Google has announced to eliminate the average position metric, and they will start phasing it out from September.This might be not good news for many but the search engine has a reason behind the decision.

The average position was one of the key metrics in Google Ads when the AdWords was launched. But as the search advertising evolved, the once a primary metric for making optimization decision dangled in its usefulness, and so Google decided to remove the metric later this year.

How does it mean?

According to Search Engine Land, Google revealed in February that average position would be phasing out earlier this year. Like the search engine past update decisions, this might impact on rankings and traffic. However, we have more than a month to prep for the change and start implementing updates to any reporting, rules, or scripts that use the metric “average position”. 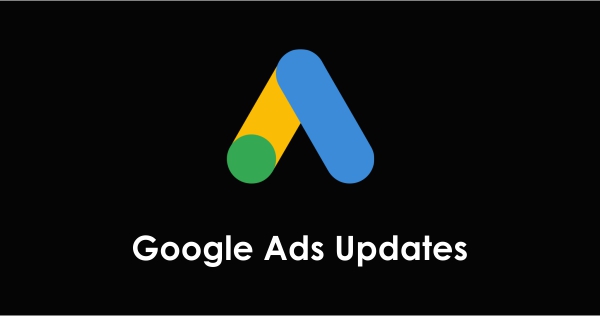 Why Google decided to abolish the average position

At the start, the average position metric was useful because ads reliably appeared in the consistent location on the SERP. Using the metric, you could know where your ad showed on a web page.

“Its physical “position” on the page correlated to the “average position” in reports,” says Frederick Vallaeys, who had worked at Google for 10 years building AdWords and teaching advertisers on how to make most of the metric.

For example, earlier, premium ads sold to big companies on a CPM basis were shown above the search results.  Right side ads were reserved for the small advertisers who paid on a CPC basis through AdWords Select as it was called then.  So if an ad for an Adwords Select advertiser is reported to have an average position of 1, this means the ad was the first to appear on the right side of SERP.

But Google realized that this (the ads put in premium locations on the page of from advertisers paying on a CPM basis) was making less money than the CPC ads on the right side. So they decided to merge the two advertising programs. After this, all advertisers have to compete for all slots on the page based on Ad rank.

This means the ads with higher rank would show up above the organic results provided they meet some certain criteria. According to Google, this was to ensure users see only the most useful ads above natural search results. Google started showing ads below the organic search results. And these slows were given to the ads ranked above the right-side ads.

However, average position continued to reflect an ad’s rank compared to all others, but what that position means in terms of a location on the page was quite vague.

According to the Frederick “In essence, “average position” should have been named “auction rank” to better reflect its meaning.”

The word position only refers to a relative position and it has nothing to do with a physical position on the page.

Also, for advertisers, whether their ad is shown matters more than who they are beating in the auction. So the average position metric became less meaningful. There should be a surprise in it if the search engine decides to remove the ‘average position’ metric in Google Ads.

What is next? What are the options that can be used instead?

What are the alternatives?