You are facing challenges with your mobile app marketing strategies to encourage users to download your app and retain them? Your target audience is not even finding your mobile app on app store search pages? Then, you need to think about App Store Optimization Services to increase the popularity of your app and drive traffic to target pages.

Here at Media Search Group, our experienced team will help you take your app growth to the next level with personalized ASO services that are aligned to your needs.

What is App Store Optimization?

App store optimization (ASO) is the process of improving the ranking of mobile apps in an app store’s search results and top charts rankings. It enhances the visibility of an app among millions of mobile apps in the major app stores (such as the App Store for iOS, Google Play for Android). 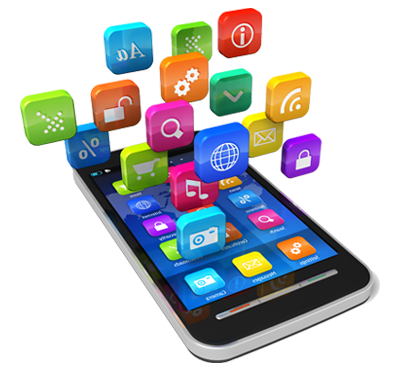 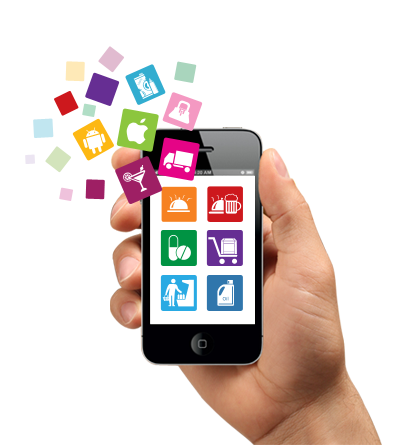 Why is ASO important?

With growing uses of mobile devices and over millions of apps in the app stores, the biggest issue of any mobile app publisher is to get their apps discovered within app stores. There are more than over 5 million apps on the App Store and Google Play combined for the users to choose from. And, more than 60% of mobile apps are directly discovered through search results in the major app stores.
This makes search within an app store the most used method for finding & downloading apps and ASO as an important factor in your mobile app marketing strategies. As mobile users are more intended to install an app through search results within the app store, you need to make sure they find yours.

Some key benefits of ASO services are:

The basic objective of app store optimization services is to improve the click-through rate (CTR) of your app by optimizing your app name, title, icon, screenshots, and ratings. But, this is not it, once a user finds your app on an app store listing page, make sure that he/she download it or make a purchase. This part of ASO service that focuses on increasing the conversion of app store impressions into downloads is known as Conversion Rate Optimization (CRO). Apart from this, other important goals of ASO are: 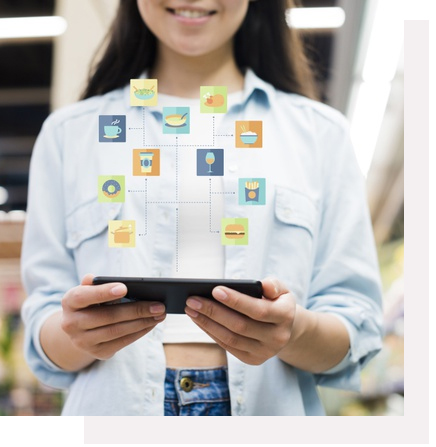 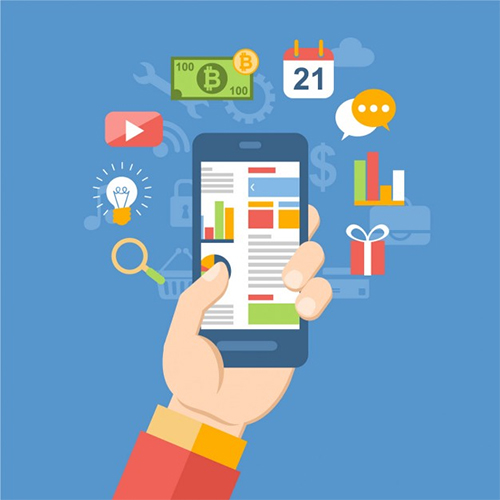 How do we work?

Here at Media Search Group, we help you optimize your app’s visual, description, and keyword clouds. We help you analyze and formulate a unique ASO strategy for boosting your app discoverability, downloads, and retention. Our tailored approach includes:

What do we offer?

If you need any ASO services and considering hiring an ASO company, here at Media Search Group, our app store SEO consultants will help you find the right ASO strategies that are aligned to your needs. We are a reliable and top app store optimization company. We believe in strong client relationships by providing them the best growth results. Contact us for more details. 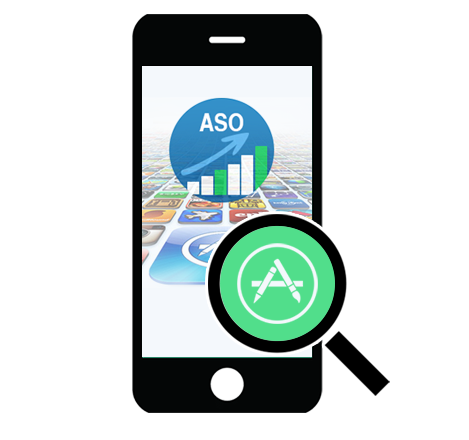