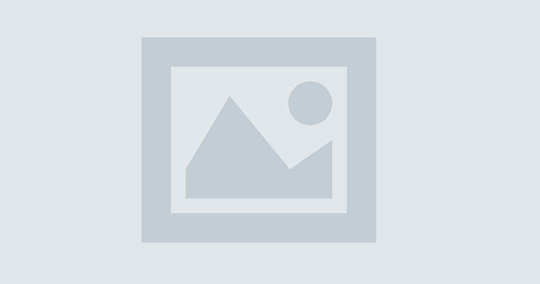 How Google January 2020 Core Update is Different from Other Updates?

January 17, 2020
1222 Views
0
Google has entered in 2020 with an update which is named as ‘January 2020 core update.’ Every year Google keeps on updating its algorithms and strategies for better user experience and this can be seen in the recent update.

There was a great talk about the latest Google update released on 13th January that has globally affected the online search results. It is believed that the update might result in certain gains or losses to the online visibility and organic traffic on a site. The update was done with the true intent of providing users with authentic content to their search query on a search engine and standardizing the ratings on the basis of the same content quality.

Content is a crucial part of web development that can’t be ignored in any way and that is why the new update is primarily focusing on the content quality.

Here are some questions that are interlinked with content quality

The most recent updates were made in September 2019 that focused on providing appropriate and authoritative content to its users followed with a new update rolled out in January that focuses on evaluating the ranking signals for better search experience.

What Google guidance says about the 2020 update?

Every year Google comes up with certain guidelines that deal with the core algorithms updates. Similarly, after the recent January 2020 update, Google has mentioned certain guidance on the new updates that are mentioned below. Violating the guidelines will affect the entire system and the traffic expected on a particular web.

Recent updates and its features

The following are the recent updates that were made to improve the search ranking with the quality content.

How to Plan SEO Strategy and Better Your Results with Enterprise SEO? - July 14, 2022

How Brands Are Leveraging Native Advertising for Higher Engagements - June 2, 2022